We are open for all dental procedures, both emergency and elective. To view our extensive safety procedures and what to expect at your dental appointment, please review our guidelines.

If you’re interested in alternative medicines, you may have heard of oil pulling as a method to remove bacteria from the mouth and promote oral hygiene. Oil pulling has gained some popularity in recent years because of its alleged dental health benefits and ability to prevent tooth decay. But what is oil pulling, and does it really work? Here’s what our dentists have to say.

What Is Oil Pulling?

Oil pulling is a practice that originated in India and is a part of Ayurvedic medicine, or a way of treating medical conditions in a holistic and natural way. It is said to have been around for the past 3,000 to 5,000 years.

Oil pulling involves swishing a small amount of edible oil around the mouth for a short period of time, similar to how you would use mouthwash. The oil is meant to “pull” harmful bacteria from a person’s teeth, gums, tongue and other areas of the mouth. Although there is not much scientific evidence to support this practice, some people may see benefits from oil pulling.

Why Do People Oil Pull?

The reason people try oil pulling is to remove bacteria from the mouth and toxins from the body. Advocates of oil pulling claim that it is useful for preventing health issues, including cavities, gingivitis and even heart disease. However, studies are limited and have yet to scientifically prove these benefits.

Oil pulling is also said to help treat bad breath. The same concept of removing bacteria from the mouth contributes to this idea. Strong promoters of oil pulling believe it can significantly improve bad breath over time, although there is little evidence to suggest this practice has better results than good oral hygiene alone. In the end, it may help individuals who struggle with bad breath.

There are also those who strongly suggest that oil pulling can reduce gum inflammation and cavities. Again, this is connected to the idea that the oil is able to remove bacteria from the mouth.

Because sufficient evidence of the effectiveness of oil pulling is lacking, dental professionals recommend exercising caution when it comes to this practice. Although it isn’t particularly harmful, some people may experience some side effects. Also, it should never replace daily brushing, flossing and other dental hygiene habits that are necessary for a healthy mouth. Also, if you’ve had any cosmetic dental procedures, including porcelain veneers, implants, crowns or others, you want to be careful when it comes to oil pulling. Depending on what type of oil you use and how often you do it, you may potentially damage your dental work.

Some people are concerned about the dangers of coconut oil pulling, in particular. Unless you swallow oil pulling, it is not likely to cause any ill effects unless you are allergic to the type of oil you are using. If you do accidentally swallow the oil, you may experience an upset stomach, diarrhea or other digestive issues.

How Is Oil Pulling Done?

In order for you to feel the full effects of this practice, supporters of oil pulling recommend you use one tablespoon of oil. The oil goes directly into the mouth and must be swished around vigorously for 15 to 20 minutes, according to Healthline2. After this set amount of time, spit the oil out and rinse your mouth before eating or drinking.

Many people who exercise oil pulling will do it two or three times a day and suggest that it’s best to do it before brushing your teeth.

What Types of Oils Are Used?

Coconut oil is one of the main types of oil that can be used. However, you can also use sesame oil, sunflower oil, lemon oil, clove oil, olive oil and sunflower oil. The best type of oil for you to use is organic, unrefined and cold-pressed. You will also need to use oil that does not have any chemical residues. 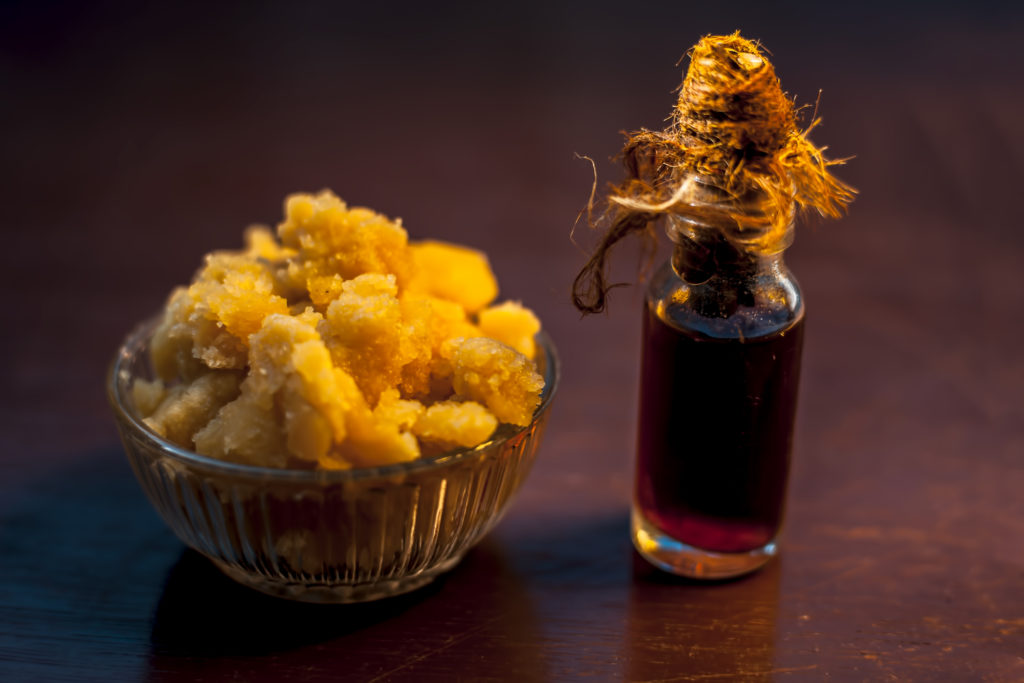 The Bottom Line on Oil Pulling

If you decide to try oil pulling to see if you experience any health benefits, remember that research has yet to prove many of its claims. However, it doesn’t hurt to give it a shot. Also, if it helps support a strong oral hygiene routine that includes regular brushing, flossing and bi-annual teeth cleanings, you will ultimately promote a healthier smile.

3 Healthline. 6 Benefits of Oil Pulling — Plus How to Do It. Retrieved on November 21, 2020 from https://www.healthline.com/health/coconut-oil-pulling-dangers 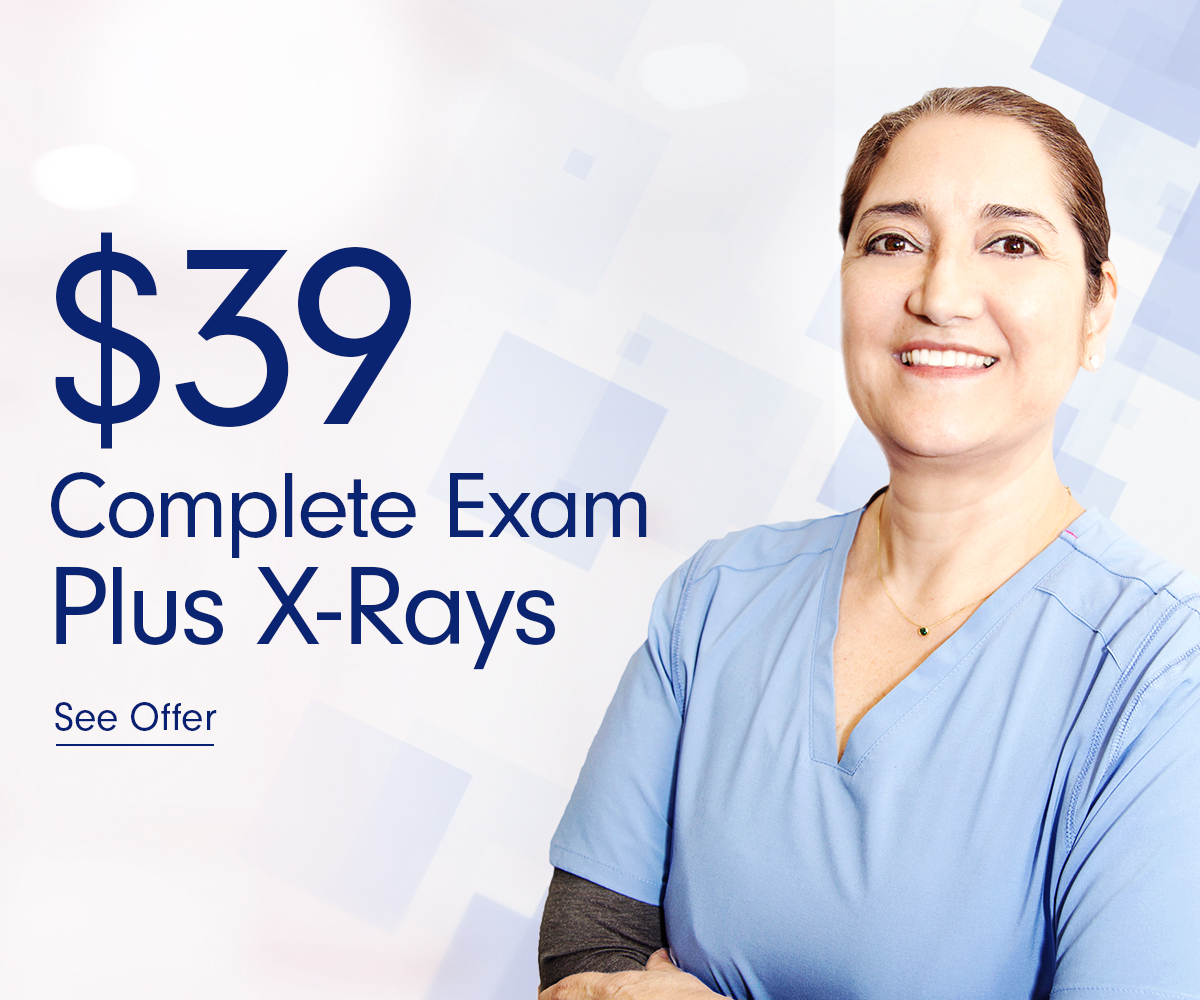 All Dentistry… One Place

With offices in Las Vegas, Henderson, Summerlin, Reno and the surrounding areas, our dentists create affordable smiles every day. From crowns to fillings, our dentists in Las Vegas and across Nevada are dedicated to making your visit a relaxing, comfortable experience.